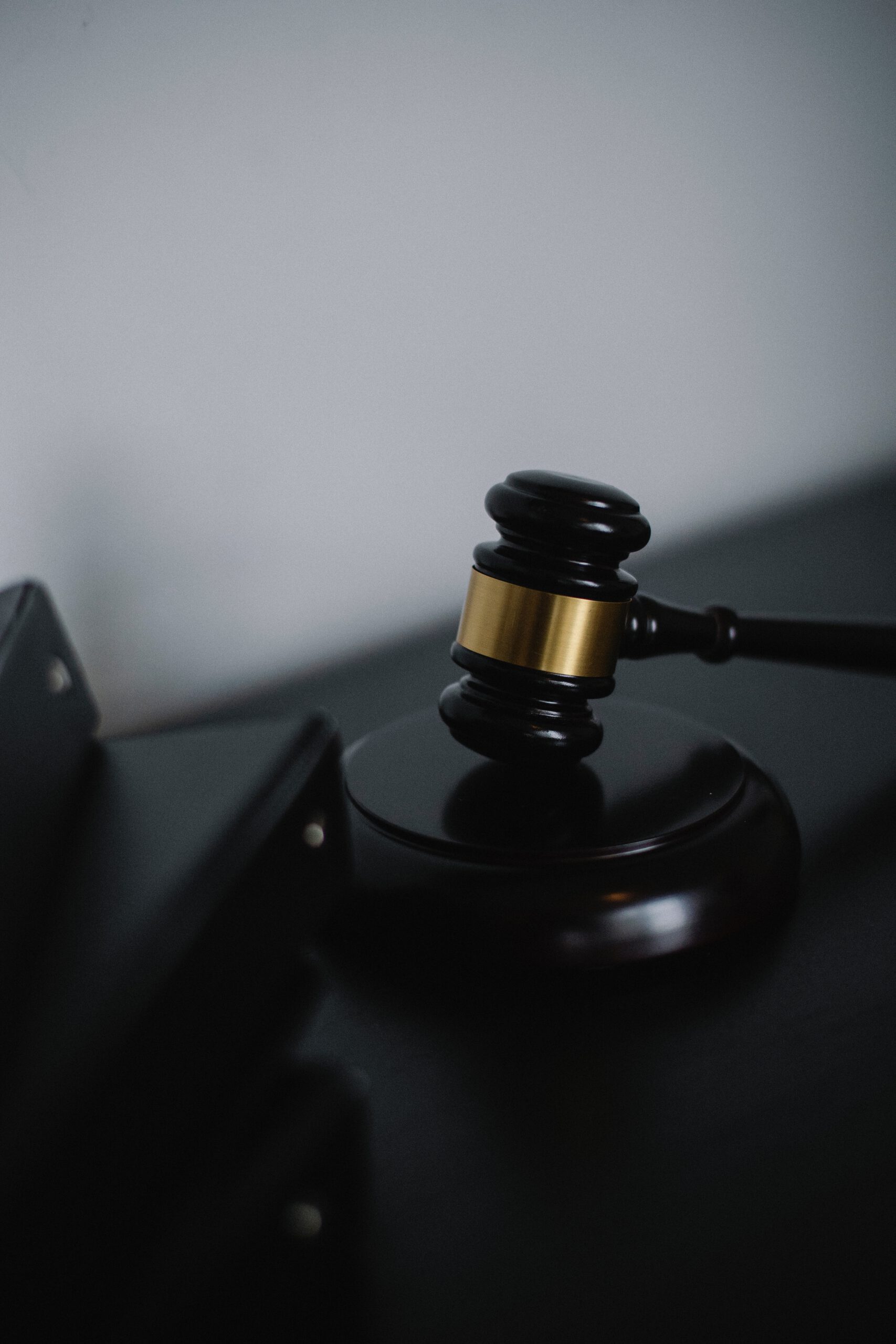 You Have the Right to Remain Silent!

My eyes were on the clock as I darted around the house from one after-school hours’ task to another. Thrown in the middle of my hustle and bustle was my preparation for my Bestie’s birthday get-together. It was some minutes past 3pm and I had to be at the location by 5pm.

Suddenly, dark clouds began to form. Distant rumblings of the sky spoke of an oncoming down pour. We lived in Ikorodu at the time so with that scenario, journeying from my end of Ikorodu to Surulere didn’t look very appealing and missing my friend’s birthday get-together was not an option.

Hoping the dark clouds would clear up, I proceeded to dress up. As my husband helped to zip my dress, the skies burst open and the down pour came strong and determined. That was the point where I sighed and said, “Now this rain will ruin my outing. How do I get to Surulere early enough?”

“The weather won’t ruin your outing,” was my husband’s response as he still tugged at the zipper which was proving difficult. Even my dress was trying to rear it’s head and add to the issues.

“Fiiiine.. It’s a bright and sunny summer’s day,” I responded rolling my eyes, my response laced in some measure of sarcasm. Scratch that! A lot of sacarsm.

“You have the right to remain silent. Anything you do or say can be used against you in the court of law.” These familiar lines were my husband’s response. Funny response right?

But I got the memo. In a flash, what that actually means to a Christian played out before me and I promptly had to agree.

Did you ever realise that the scenario where a police officer has to say those lines can be likened to what life quietly says to us when unpleasant situations try to “arrest” us.

When you sit yet again before the doctor as he confirms that there is no foetal heart beat anymore and it’s another lost pregnancy, what you say in the face of that can be used against you by life.

Do you lament and conclude that yours is an hopeless case? When bank accounts say you will not be able to meet up with life’s demands, what’s your response?

Just like the arrested man does till his lawyer shows up, hold your peace, go grab the right argument (God’s word)against the situation. Take a deep breath, pull out the right scripture from inside you, grab a bible if you suddenly don’t seem to think of a verse at the moment; if what forms in your head are words that paint bleakness, and hopelessness, you have the right to remain silent until you find the words of life to speak…and find them as quickly as you can.

So I declared that I would have a smooth journey to and fro and yeah! I absolutely did. The rain didn’t ruin things after all and we had a heart warming get-together. Plus, I arrived early and before every one else!

Today and everyday, get on the side of your advocate (Jesus) and speak only what He has said.

Death and life are in the power of the tongue: and they that love it shall eat the fruit thereof (Proverbs 18:21).