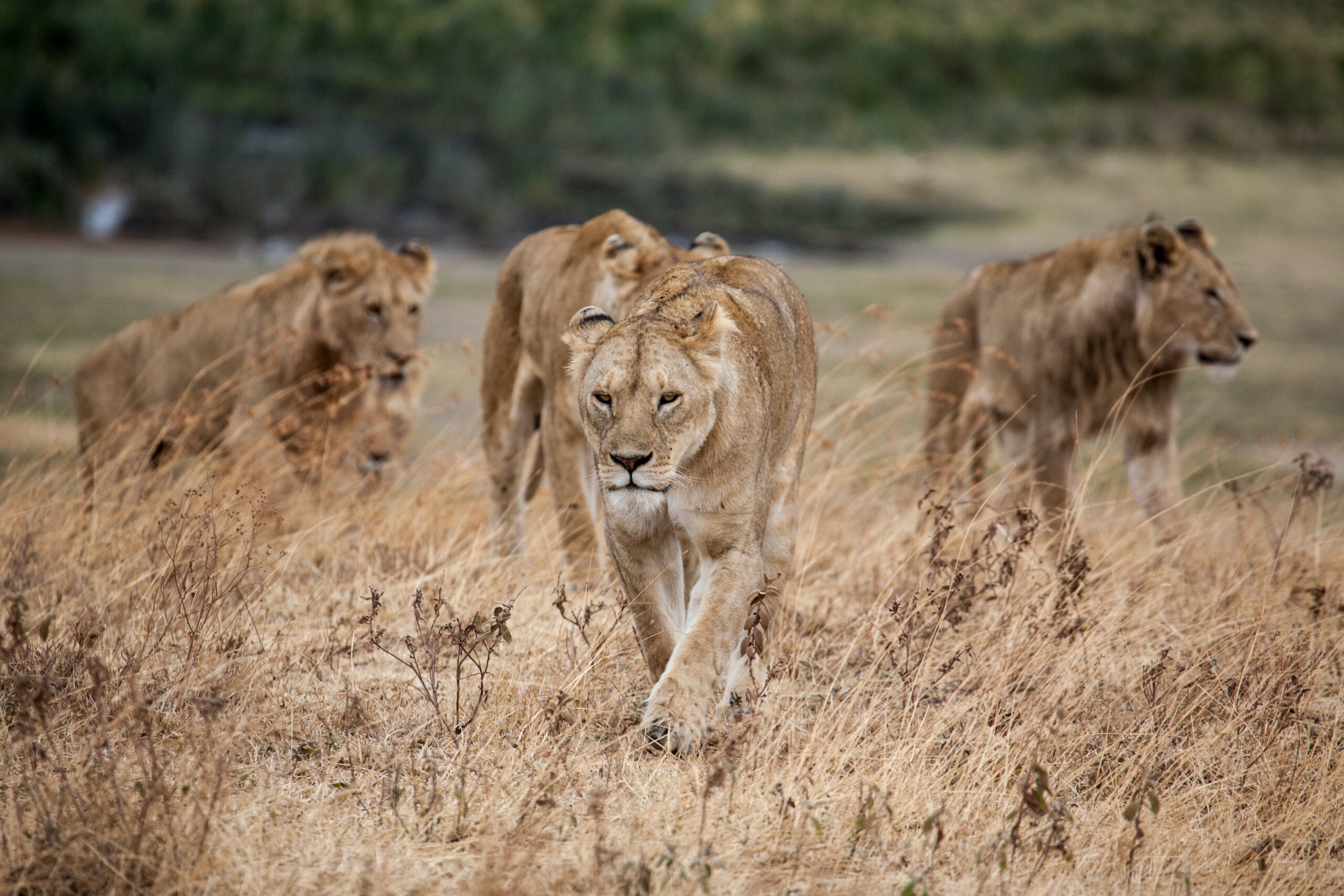 Who’s in your Pack?

Hi friends! How are you doing? I trust that January and February have been good to you.

In reviewing 2020, I realized how much my relationships and communities catalyzed my growth, and I decided to be more intentional about my relationships.  A few weeks after this decision, as I sat with my son during his online class, I listened to his teacher show us a video about a pride of lions and I realized how similar we were to lions and other animals like wolves and bees – who hunt, travel, work and live in a group/family. Like us, these animals do life in communities. 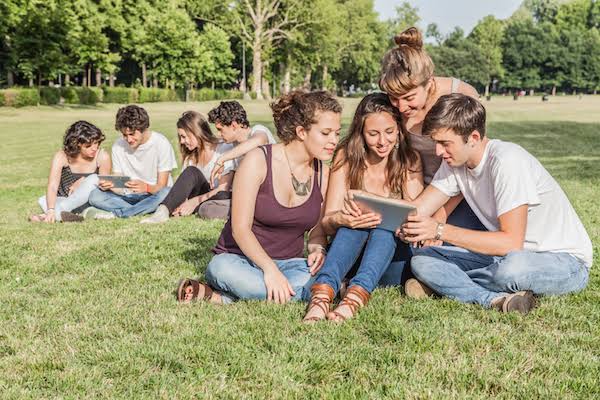 Friends, we are created for community; and the dynamics of your community will surely play out in your own life.

Let’s look at 1Kings12. This scripture introduces us to Rehoboam (son of Solomon and grandson of David) who had just become king following an attempted coup of his father’s government in the previous chapter.

Now the King at a meeting with his constituents where they asked for their yoke to be lightened and in return pledged their allegiance and loyalty to his government.

Rehoboam asked the people for a few days and in turn sought counsel from two groups of people. First, from the “old men” who had worked with his father, serving in counsel and who understood the nuances of governance and politics.

They advised him to posture as a servant-leader as this would build credibility and give him the loyalty and allegiance of the people.

He then proceeded to ask the second group of people  “the young men with whom he had grown up with”. The chaps advised him to be more stern and autocratic with the people and to “chastise them with scorpions”.

What cruelty! These chaps from whom he took counsel were just as green as he was in politics and had no core leadership experience to leverage like the old men; however, Rehoboam chose to honour their counsel.

In return, the people rebelled against him and his autocratic system which led to the division of the kingdom of Israel, stoning of one of his taskmasters to death, the king fled in fear to Jerusalem, and the previously banished coup plotter became king.

Let’s just say that the counsel of his companions did him no good in a nation that’s already tensed politically.

Against this vivid case study, please think through your relationships and assess the quality of counsel you receive. If you are honest about this, it’ll be easy to see if your relationships are filled with “old men” or “young men” like in 1 Kings. Remember that relationships tend to evolve so discern wisely!

In one of my learning forums, we discussed the concept of “firelighters and fire-fighters” – and how people in your life would largely fall under one of these two categories.

The facilitator fondly known as DDK outlined that people could serve as visionaries, models, encouragers, collaborators, super connectors, advisors, crusaders & announcers, etc. This got me thinking; and spurred me into doing a relationship audit to understand the nature and strengths of the various people within my pack.

The result was enlightening. It helped me see various people in my pack based on their giftings/competence and how engaging with them on that basis was significantly beneficial to us. Understanding each person’s role, would help you demand what they’ll willingly give, making it a joy for both parties.

For instance, there’s absolutely no point demanding or assessing how much fun you’ve had with that friend who is primarily a mind opener.

His/her role in your life is to help you see new horizons and think in innovative ways to create change; while your energizer friends effortlessly give you a boost and pick you up when you’re down. 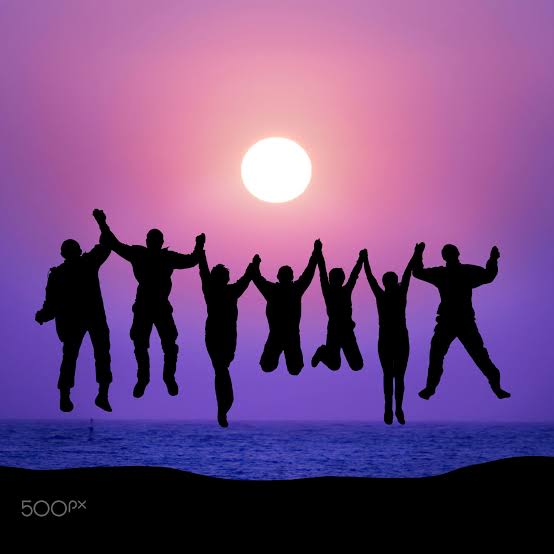 Please note that people can function in multiple roles but understanding these roles will help you build purposeful relationships, maximize them, nurture them over time, and repurpose them where necessary. Don’t be like Rehoboam who wrongly discerned his pack and sourced counsel inappropriately. I ask again, “who’s in your pack?”