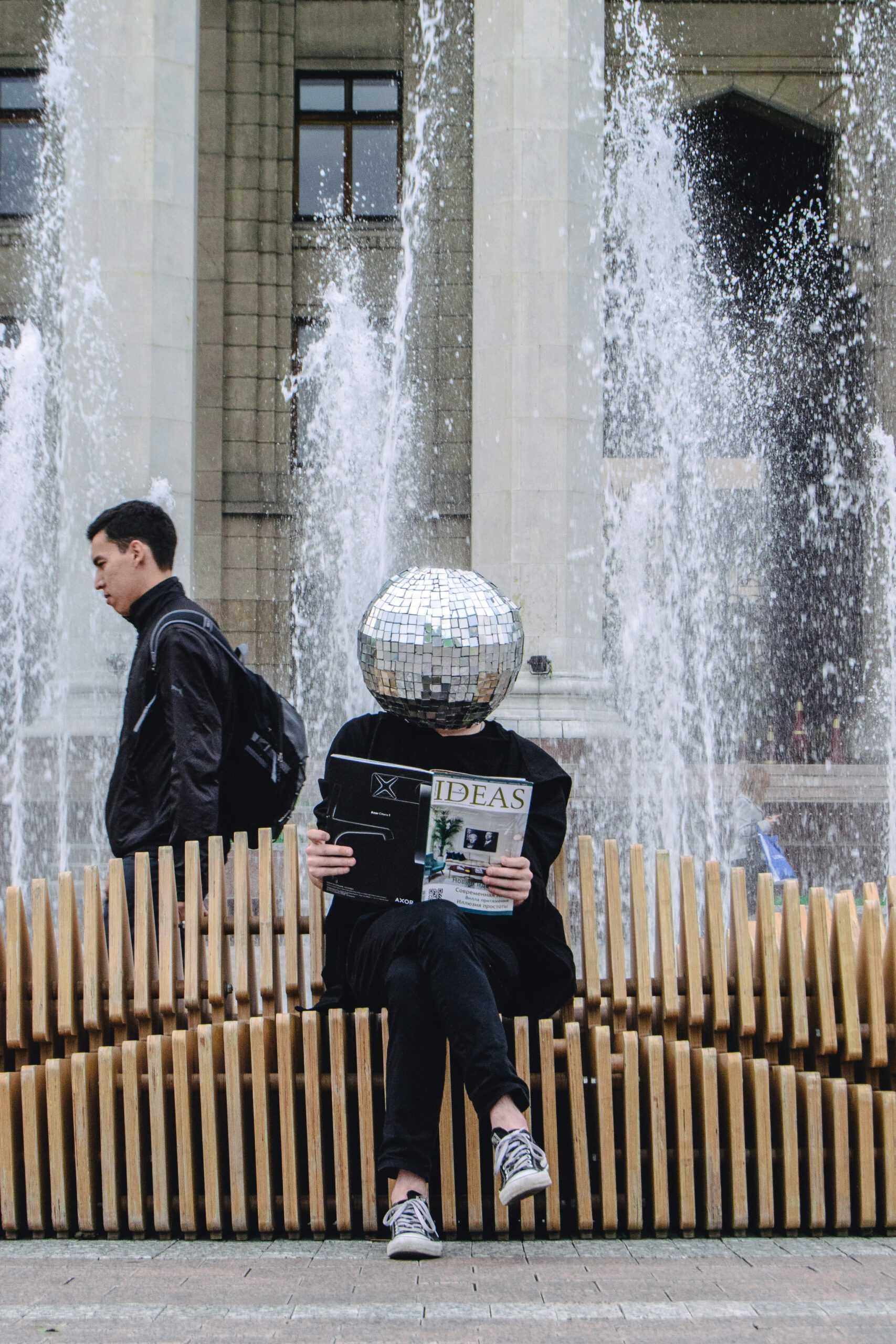 What’s In An Idea?

Sometime last year, I was out of work with more than enough free time. I got into this interesting habit of watching the most annoying romantic movies on the Hallmark channel as an escape from the myriads of ideas swirling around in my head seeking expression; Ideas I had questioned so much that they carried less and less life every time I dared to consider them again.

Incidentally, the Hallmark movies had the same recurring theme: a woman hoping to find herself and the love of her life, all at once. The protagonist was always in between decisions of career advancement, or veering into full entrepreneurship, relocating to rediscover herself or fighting the expectation to inherit an unfulfilling family business, while love miraculously found her in the middle of it all.

I saw characters fight to protect gardens, old hotels, start their own restaurant or keep a flower shop going for years. For the life of me, I couldn’t understand why these characters were pausing their entire lives to guard jealously a seemingly ‘unimportant’ business idea… such as a flower shop or a dating service.

Then one day, it hit me. Ideas come to life by the very belief that we place in them. Every idea is just a tiny bubble that forms; simple, unseemly, unlikely, a whiff of light that swiftly slips away. In that moment, you cannot tell that it would work or become anything incredibly impactful.

Sara Blakely, owner of Spanx, a global shapewear brand said in an interview, “Everyone has had at least one ‘million-dollar’ idea in their lifetime that they didn’t act on.”

Ideas are just that… ideas; pockets of thoughts that come and go, but it’s our belief in their inherent impact that gives them life. It’s the fact that we hold that idea hostage, and commit to it, and breathe life into it by acting on it that in turn validates that idea in the world. And the beautiful mystery of it is that you’ll never know how explosive one idea can become if you never act on it.

Consider ideas that appeared dead in the water, impossible, unlikely to work, not economically feasible, unable to sell… consider the Bright brothers’ repeated attempts to build an aircraft, or the invention of the internet, or even a time in the world when life coaching and knowledge was not considered something to be earned from. These people simply grabbed an idea, believed that it could meet a need and refused to let it go, not really knowing if it’d work, or if anyone would embrace it.

Here is my one big lesson; I alone can give my burdens and ideas life, power and permission to exist and change the world. And because I’ll never know if I don’t try, I lose nothing by trying. What’s the worst that could happen? You’d find that it didn’t work, then learn from it and get a better idea. 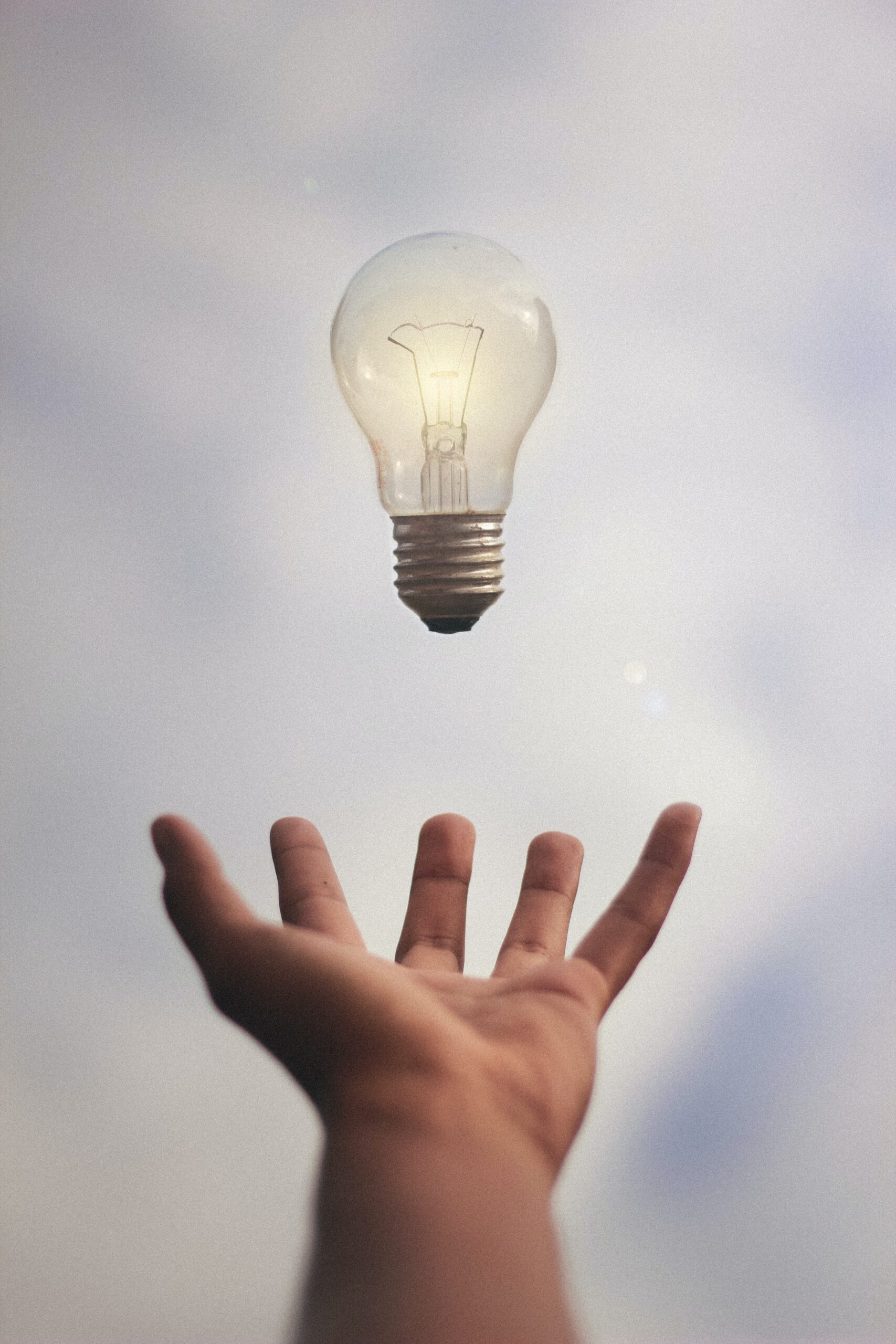 Don’t silence those repeated nudges that you have disdained because they seemed ordinary. You may be holding out on your own greatness because you want a million-dollar idea to come to you with pomp and pageantry rather than as a simple thought, like any other. Why not go back to it again, and as long as you are convinced that this is a need you should meet in the world in this season, don’t wait. ACT!

Noah started to build an ark in an age where no one knew what an ark looked like or what significant value it would eventually have in preserving life as we know it. Now just imagine that he refused to act? So go ahead, take action. I’m rooting for you.

“Having an idea is like a kiss from heaven, you gotta kiss back. Trusting the power of your ideas is engaging the gears. Ascribing worthiness to an idea because it came to and through you is one of the toughest battles you will face. But what a muscle once you begin to work it and become dexterous at it, …an unshuttable vault opens.”  Mfon Ekpo