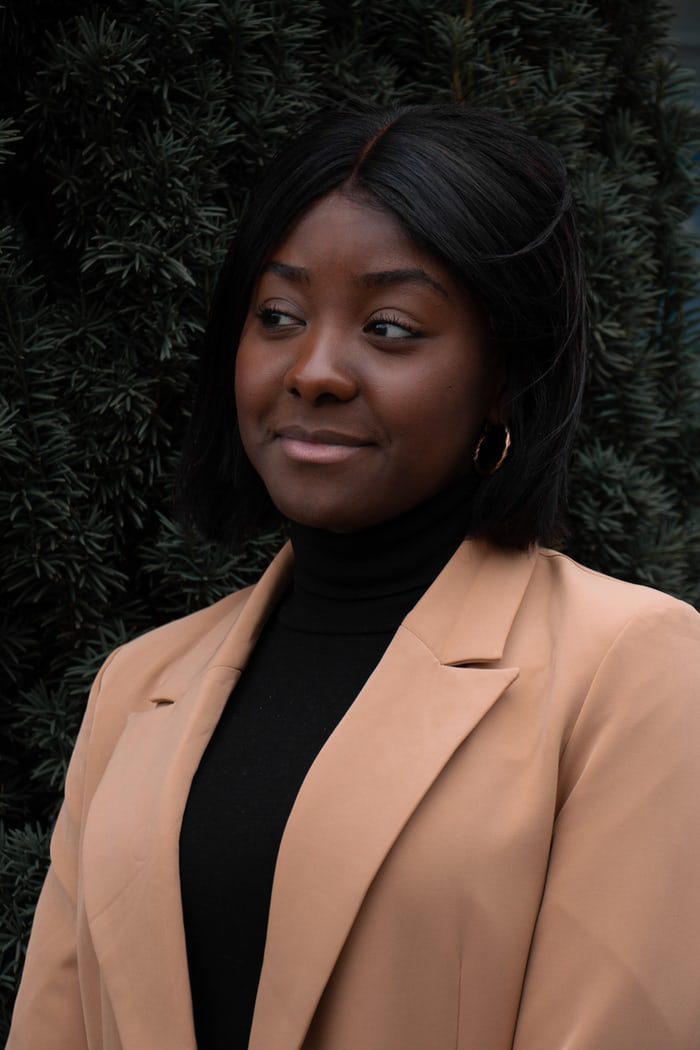 We Need The Real YOU!

It’s time to be unapologetic about being the “YOU” that God has called you to be!

This is in no way trying to justify the “bad” characters and traits you need to work on anyways. You still have to work on becoming a better version of yourself.

But being YOU, being who God had called you to be is the best way to live. And sometimes, being YOU wouldn’t appeal to everyone. That’s why you have to be unapologetic about it.

You don’t have to compromise those values that define you simply because some people are not cool with it. Just be patient. Don’t be in a hurry to please everyone else except you. Eventually, people are going to accept you for who you are darling. Sooner or later.

Don’t try to please everybody, that’s actually death on arrival! It can’t work. 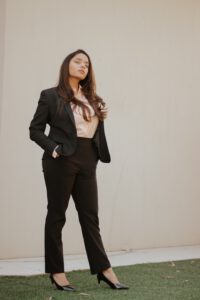 Be real and comfortable living out who you are! Even if some persons are not okay with it, it’s their issue. Remember that you are responsible for YOU and not them for YOU.

Something to note is that many can even tag your realness as pretence or something that’s fleeting. But don’t budge. Just keep on living the life God has called you to live. Everybody will be alright last last.

If you’ve been trying to live out people’s expectations of you, stop it!!!

It is pathetic that people many times don’t know what they really want from you. They’d just create an image for you to fit in and if you don’t, they’d start to badmouth you. Are they God? Nope! You are only permitted to meet God’s expectation of YOU.

Take responsibility for your decisions and their consequences! Make your mistakes but most importantly, learn from them. Don’t wallow in that consequence! Choose to rise! No matter how many times you fall, stay determined to keep rising back.

Be unapologetically YOU! The world needs the real YOU!