One prayer I have prayed the most in my life would be about having God’s rest and peace. As life begins to hit at my boat on every side, from daily responsibilities, to purpose assignments to plans going awry, to so many other things; I have come to realise my need for God’s rest more. If you desire peace and rest too, you should read on because I am about to share some wisdom that I found in God’s word about this.

Recently I read one of Joyce Meyer’s book “The Battlefield of the mind,” she wrote:

“Concerning entering God’s rest, I would like to say this: there is no such thing as “the rest of God” without opposition.”

She further illustrated with a story of 2 artists who were asked to paint a picture they thought should depict peace. Artist A painted a quiet, still lake, far back in the mountains. Artist B painted a raging, rushing waterfall which has a birch tree leaning out over it with a bird in a nest on one of the branches.

Joyce said that it was Artist B that truly depicted peace. She noted that peace, the rest that God gives, never happens without opposition.

Honestly, the illustration and her conclusion jarred me at first. I would have said it was Artist A who depicted peace, not Artist B.  This is because somewhere in my mind, I have long believed that everything around me needed to first be quiet before I can have peace. 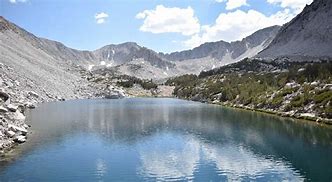 To further help me understand, the Holy Spirit showed me something in the Scripture.

Job’s life was in a hullabaloo. Everything, both inside and outside was in a bad shape. One would have thought God needed to quieten Job’s life first before He spoke to him but what did God do? He spoke to him in the whirlwind. Let me help you understand what whirlwinds are. A whirlwind is a very strong wind that moves in a spinning or swirling motion and that can damage buildings, trees, and many other things in its way. 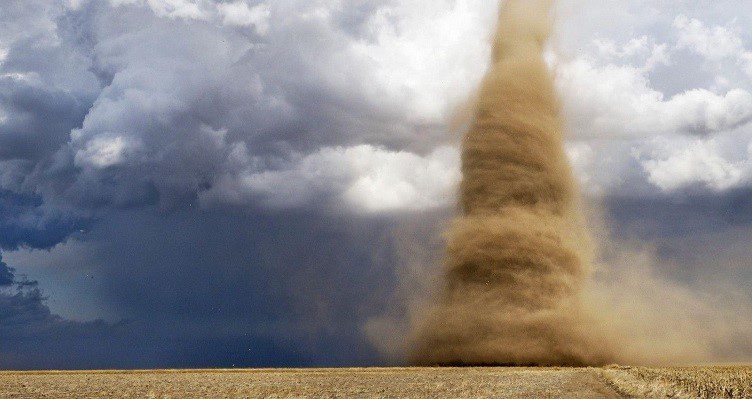 God spoke to Job right in the midst of the violence of the storm he was going through. He didn’t remove it before speaking. He spoke to him right through it. It then made sense what Joyce Meyer said that peace doesn’t mean the background has to be quiet.

Sometimes, God’s peace doesn’t take away the feeling of fear and doubt on your inside, rather He works right through them.  Sometimes, God’s peace doesn’t mean your mind will become settled with no struggle with the niggling feeling of stress, overwhelm and more, it means you will be able to have your boat stable in the midst of the instability. Why? Because you have God who is able to work in and through the whirlwind.